Problems with Computer Graphics Card may show off for various reasons. Here are some common problems and their simple but logical solutions.

A computer is the combination of components installed/assembled inside the chassis/case, each performs a different function. Inside the PC case, there are motherboard, CPU, RAM, storage drive and optical drive. Some computers have a graphics card, the add-on hardware responsible for creating images/videos on your screen.

The graphics processing unit (GPU) is a vital piece of hardware. Without it, one wouldn’t be able to play games, watch movies, or even flick through a Power point presentation. 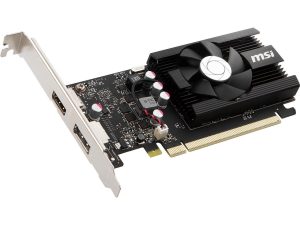 “Graphics card,” refers to the GPU—the Graphics Processing Unit. Like the motherboard in a computer, the graphics card is a printed circuit board. It comes with a specific set of instructions to follow, and when it comes to standalone (known as discreet) GPUs, it’ll also come with fans, onboard RAM, its own memory controller, BIOS, and other features.

While graphics cards can come in all different shapes and sizes, there are two main types:

A modern, discreet GPU will typically outperform an integrated GPU, taking into consideration both the CPU and GPU generations. The discreet/add-on GPU will win out while comparing according to performance issue. It simply has more processing power and more cooling available to process complex tasks.

Main Components of a Graphics Card:

A graphics processing unit (GPU), also occasionally called visual processing unit (VPU), is a specialized electronic circuit designed to rapidly manipulate and alter memory to accelerate the building of images in a frame buffer intended for output to a display. Because of the large degree of programmable computational complexity for such a task, a modern graphics card is also a computer unto itself.

Most modern graphics cards need a proper thermal solution. This can be the liquid solution or heat sinks with an additional connected heat pipe usually made of copper for the best thermal transfer. The correct case; either Mid-tower or Full-tower or some other derivative, has to be properly configured for thermal management. This can be ample space with a proper push-pull or opposite configuration as well as liquid with a radiator either in lieu or with a fan setup.

The video BIOS or firmware contains a minimal program for the initial set up and control of the graphics card. It may contain information on the memory timing, operating speeds and voltages of the graphics processor, RAM, and other details which can sometimes be changed.

The modern Video BIOS does not support all the functions of the graphics card, being only sufficient to identify and initialize the card to display one of a few frame buffer or text display modes. It does not support YUV to RGB translation, video scaling, pixel copying, compositing or any of the multitude of other 2D and 3D features of the graphics card, which must be accessed by other software.

The memory capacity of most modern graphics cards ranges from 2 GB to 24 GB. But with up to 32 GB as of the last 2010s, the applications for graphics use is becoming more powerful and widespread. Since video memory needs to be accessed by the GPU and the display circuitry, it often uses special high-speed or multi-port memory, such as VRAM, WRAM, SGRAM, etc. Around 2003, the video memory was typically based on DDR technology. During and after that year, manufacturers moved towards DDR2, GDDR3, GDDR4, GDDR5, GDDR5X, and GDDR6. The effective memory clock rate in modern cards is generally between 2 GHz to 15 GHz.

The RAMDAC, or random-access-memory digital-to-analog converter, converts digital signals to analog signals for use by a computer display that uses analog inputs such as cathode ray tube (CRT) displays. The RAMDAC is a kind of RAM chip that regulates the functioning of the graphics card. Depending on the number of bits used and the RAMDAC-data-transfer rate, the converter will be able to support different computer-display refresh rates. With CRT displays, it is best to work over 75 Hz and never under 60 Hz, to minimize flicker.  (With LCD displays, flicker is not a problem) Due to the growing popularity of digital computer displays and the integration of the RAMDAC onto the GPU die, it has mostly disappeared as a discrete component.

All current LCD/plasma monitors and TVs and projectors with only digital connections, work in the digital domain and do not require a RAMDAC for those connections. There are displays that feature analog inputs (VGA, component, SCART etc.) only. These require a RAMDAC, but they reconvert the analog signal back to digital before they can display it, with the unavoidable loss of quality stemming from this digital-to-analog-to-digital conversion. With VGA standard being phased out in favor of digital, RAMDACs are beginning to disappear from graphics cards.]

The most common connection systems between the graphics card and the computer display are:

Also known as D-sub, VGA is an analog-based standard adopted in the late 1980s designed for CRT displays, also called VGA connector. Some problems of this standard are electrical noise, image distortion and sampling error in evaluating pixels.

Today, the VGA analog interface is used for high definition video including 1080p and higher. While the VGA transmission bandwidth is high enough to support even higher resolution playback, the picture quality can degrade depending on cable quality and length. How discernible this quality difference is depends on the individual’s eyesight and the display; when using a DVI or HDMI connection, especially on larger sized LCD/LED monitors or TVs, quality degradation, if present, is prominently visible. Blue-ray playback at 1080p is possible via the VGA analog interface, if Image Constraint Token (ICT) is not enabled on the Blue-ray disc.

Digital-based standard designed for displays such as flat-panel displays (LCDs, plasma screens, wide high-definition television displays) and video projectors. In some rare cases, high-end CRT monitors also use DVI. It avoids image distortion and electrical noise, corresponding each pixel from the computer to a display pixel, using its native resolution. It is worth noting that most manufacturers include a DVI-I connector, allowing (via simple adapter) standard RGB signal output to an old CRT or LCD monitor with VGA input.

Video In Video Out (VIVO) for S-Video, Composite video and Component video

Display Port is a digital display interface developed by the Video Electronics Standards Association (VESA). The interface is primarily used to connect a video source to a display device such as a computer monitor, though it can also be used to transmit audio, USB, and other forms of data. The VESA specification is royalty-free.

VESA designed it to replace VGA, DVI, and LVDS. Backward compatibility to VGA and DVI by using adapter dongles enables consumers to use Display Port fitted video sources without replacing existing display devices. Although Display Port has a greater throughput of the same functionality as HDMI, it is expected to complement the interface, not replace it.

AMD and Nvidia are the top market players regarding the add-on GPUS. These two GPU powerhouses have dominated the market for decades, and although CPU giant Intel is stepping into the arena with its Arc Alchemist graphics cards, the names that are mostly preferred are AMD and Nvidia. Technically, AMD and Nvidia design the GPU chipsets and sells the technology to different product manufacturers like MSI, ASUS, Zotac, Palit, Gigabyte and many others. Today’s Graphics cards are much sophisticatedly built and there is no question about the performance and reliability. Sometimes, due to lack of proper knowledge about how a graphics card works and what it requires, users may face problems. Here are some tips:

Make a habit of cleaning the dust deposited over the graphics card, the heat sink and the fan on a regular intervals, i.e. once every month. This will save your precious money and help you to use the same graphics card for decades without any performance issue. A Clean PC may not give you a refreshing touch of nature, but it will help the nature to stay green. 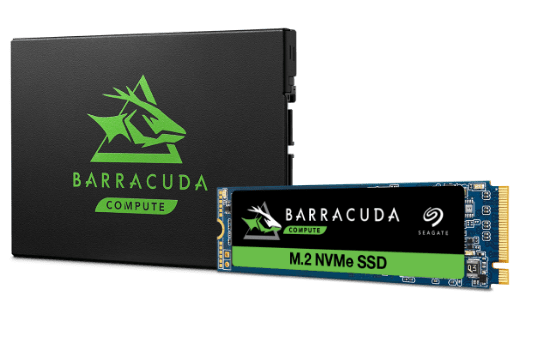 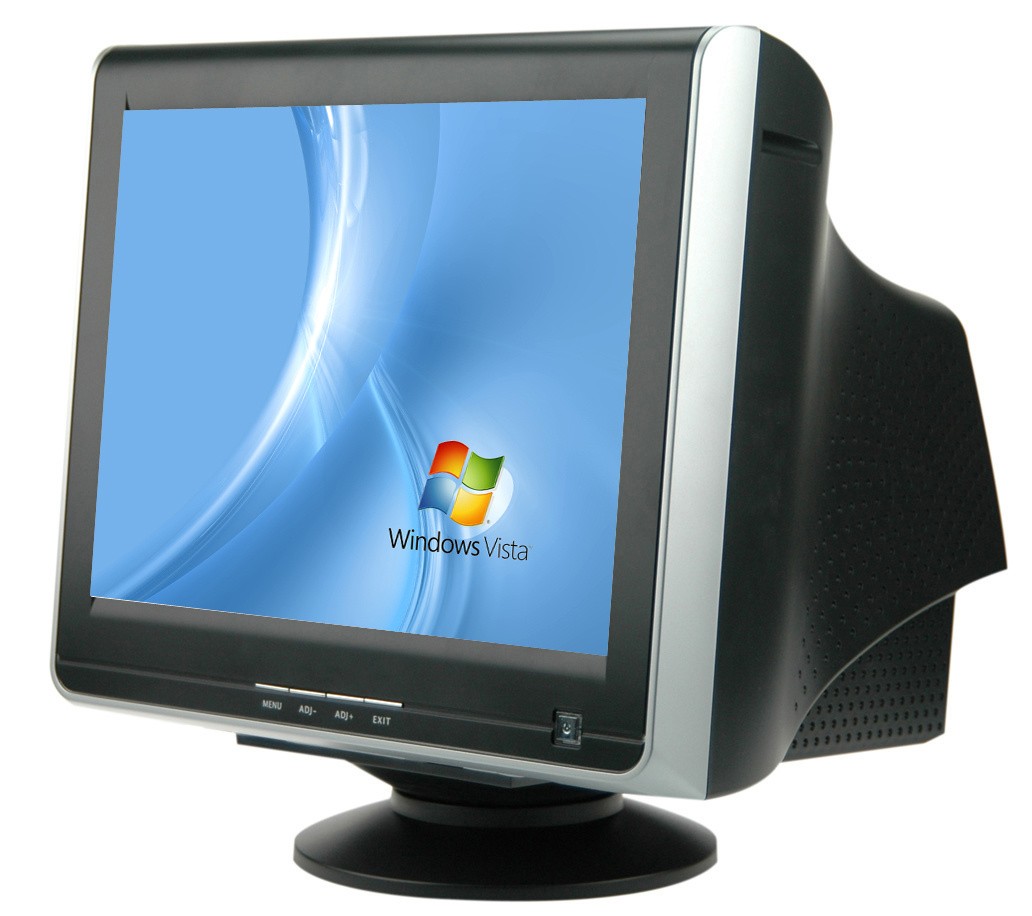 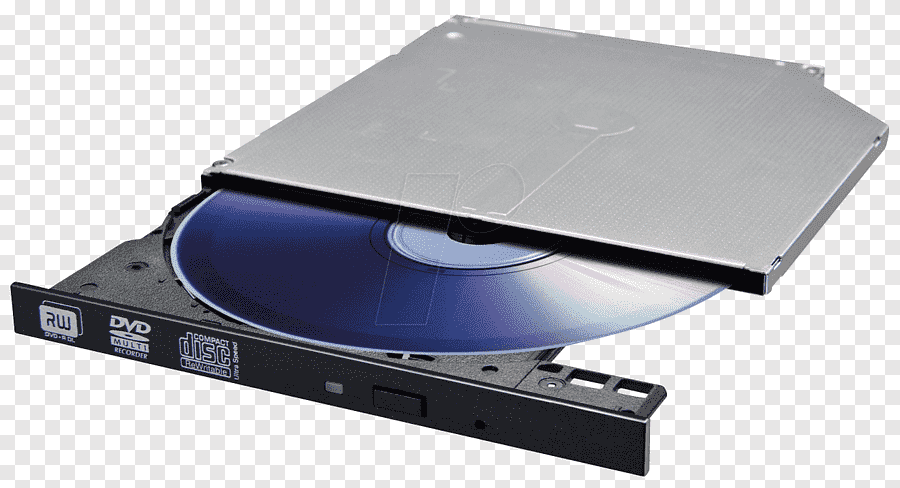